It was April Fools’ Day yesterday, and oh did we trick a few people into thinking that this was a legitimate update… haha! 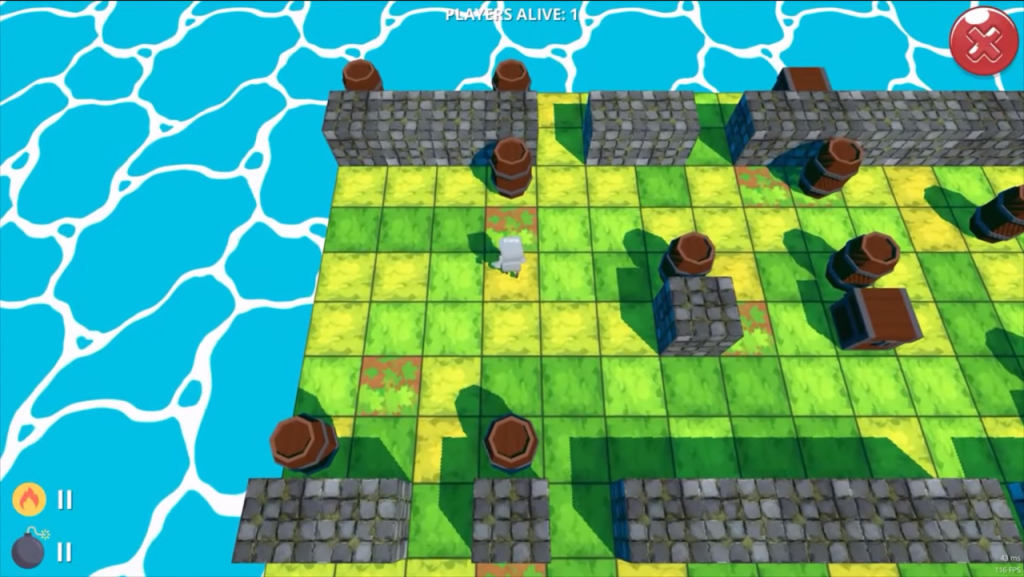 – Whew! I was worried that this was a real update!
The update is not real!

This is not the map update that we have been working on! Oops, was that a spoiler? 🙂 The new map update is underway, and the screenshot & video that you saw was from a very early version of Bombergrounds: Battle Royale, from all the way back in 2018.

Check out the April Fools video!

Did you get tricked by our April Fools joke? Answer in the comments below! 🙂