We’re patching the game to version 0.8.9a of Bombergrounds: Battle Royale.

In this patch we’re fixing bugs that are happening while in-game. (no game update required).

Please read through the patch notes to get a better understanding of what we have changed since last patch. 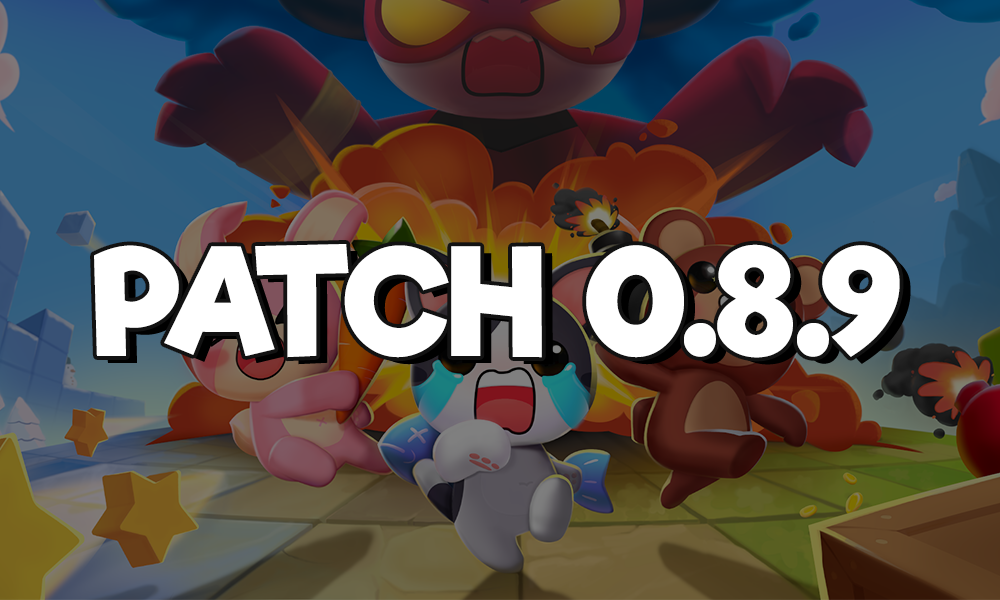 These are the changes in patch 0.8.9a of Bombergrounds: Battle Royale.